Our law firm is there for you

Our firm is made up of lawyers who share the same objective: to offer quality service at a reasonable cost, always with a human approach.

In 1998, Me Fradette was appointed judge of the Court of Quebec. That same year, four partners, Me Dufour, Me Jean Marius Mottet, Me Carole Tremblay and Me Lisette Lafontaine, formed Dufour, Mottet Avocats.

In 2018 and 2020 respectively, Me Dufour and Me Mottet are retiring as partners. However, they continue to practice as legal counsel. The firm is now administered by the next generation, namely Me Richard Letendre, Me Annie Cadieux, Me Sébastien Matte and Me Mylène Ethier. In September 2021, the Honorable Claude Champagne will join the team as legal counsel. 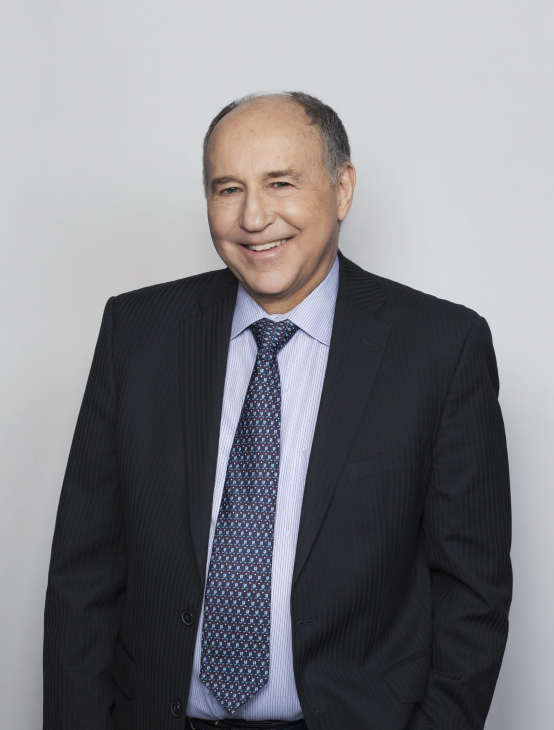 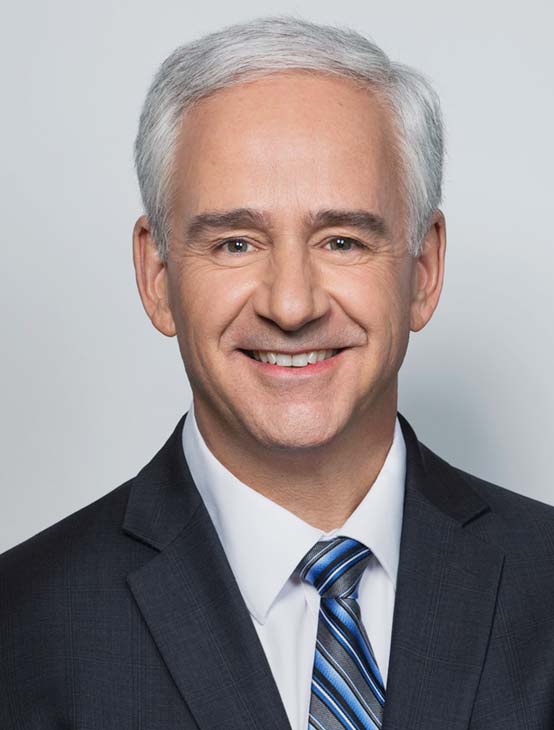 The personalities who make up our team are not the result of chance. Dedicated and professional, the members of our firm know how to combine rigor and flexibility, they are always keen to advise and assist their clients with efficiency and authenticity. Thus, each member of the firm quickly identified with a team sharing a common philosophy and values.

At Dufour Mottet, our experience is there to meet your needs